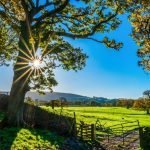 Comments Off on How renewable energy landowners are powering the economy 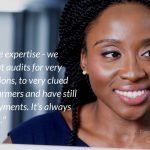 5th December 2017 by Accounting for Energy

Today we get to know the other half of the husband and wife team behind Accounting for Energy. Here, Freccia Benn, who manages the business side of the company, shares how 10 years of managing her own business have helped her to build a client base and why landowners of all shapes and sizes are in safe hands when working with AfE.

END_OF_DOCUMENT_TOKEN_TO_BE_REPLACED

Comments Off on Meet the Founders – Part 2