If you think the British public is sick of the sight of wind turbines, think again. A recent YouGov poll has challenged the accepted wisdom to show that two-thirds of the population would support a change in policy to allow the building of more onshore wind farms.

Since the government introduced new rules governing subsidies for the construction of onshore turbines, the number of new sites applying for planning permission has crashed. Applications have dropped by 94% and, although the rules have recently been amended to allow some applications to compete for subsidies, the only onshore projects currently sanctioned are those based on remote Scottish islands

For a population coming to terms with the effects of climate change, and one trying to balance concerns over energy security and the cost of power with a commitment to greater levels renewable energy, the stifling of the cheapest form of renewable energy generation is a blow. However, it ties in clearly with wider attitudes towards environmental behaviour.

When it comes to energy, cost is a great concern. Government data, collected through the BEIS Energy and Climate Change Public Attitudes Tracker in 2018, shows that almost a third of people worry about paying energy bills. This is coupled with a clear majority – 72% – expressing concern that the UK is becoming too dependent on energy from other countries, and 71% agreeing that we are not investing quickly enough in alternative sources of energy.

It is clear that we have moved on significantly from the days when recycling was a novelty. Twenty years ago, packaging targets had just been introduced, and local authorities were developing systems to allow householders to recycle from home. Awareness was a big problem, while the possibility of separate food waste collections, or the achievement of targets in the region of even 30% seemed like an unattainable fancy.

Recycling is still important, but to those seeking to push the agenda and drive meaningful change, it remains a distraction from the core elements of the waste hierarchy – reduce and reuse. The arrival of the Circular Economy, with its focus on design for reuse and recycling, has shifted the debate further still.

Where recycling and renewable energy diverge, perhaps, is in the willingness of the public to engage with the technology itself. Waste facilities still often struggle to gain the support of residents close to the site whereas, according to the BEIS report, 66% would be happy to see a large scale renewable development in their area. If we are to provide cheap energy produced in the UK, perhaps it is time to test this support further. 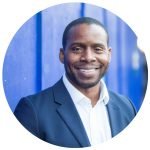 Now that we’re fully settled into 2018, it’s time to take stock of last year and, so far, the news for renewable energy is positive. BEIS figures declared 2017 the greenest year so far, with pre-Christmas figures showing renewable electricity generation up by 5% year-on-year. But what does this mean for investors and operators? And how does the financial case for renewables stack up against traditional fossil fuels?

Is the government stunting a lucrative diversification stream for corporate landowners? 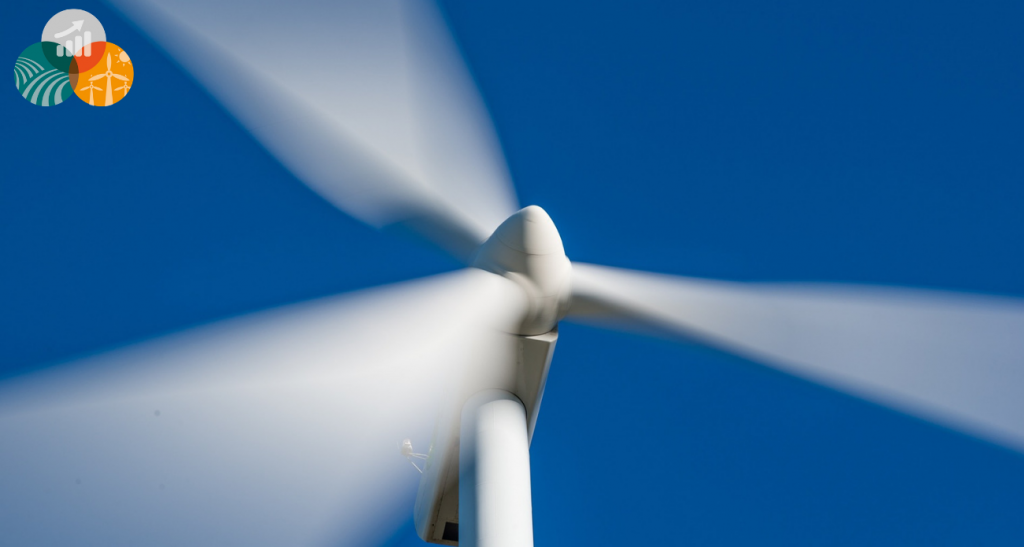 By Freccia Benn - (4 min read)
The past decade has seen the use of wind energy develop from an important idea with little real impact to becoming a significant contribution to the UK’s energy strategy, providing over 17 percent of the supply in 2018. The government continues to invest heavily in offshore wind farming as the future of renewable energy. However, in the face of mounting pressure, many industry experts are calling for the same investment in onshore wind energy, which would also bring an entirely new market of landowners into the game.