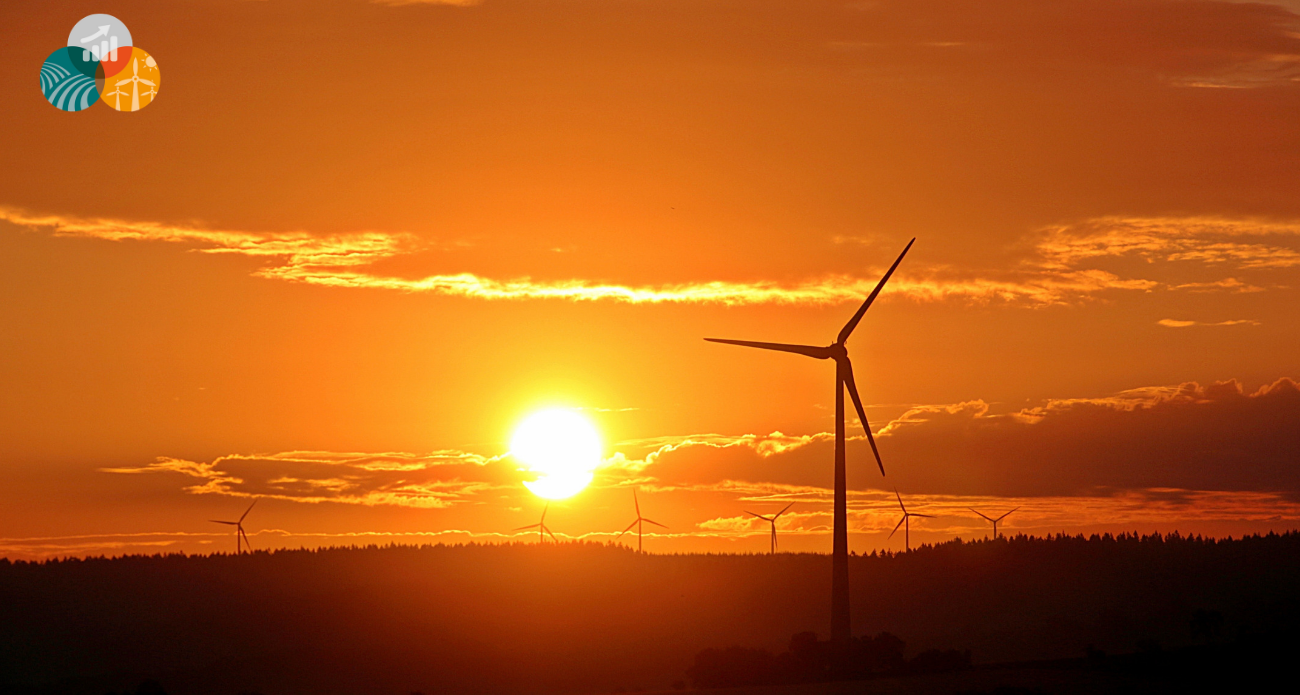 A glimmer of hope for onshore wind?

Last year we looked at what might happen once the government’s Feed-in Tariff ended in March in this blog. A new law set to replace FiTs has received a mixed reception so far, but at a time when the future of onshore wind looks uncertain, could this new law be the glimmer of hope for small-scale renewable energy generators?

Despite findings that onshore wind is an inexpensive way to produce electricity, the support for offshore wind seems to keep growing. Recently, it was announced that a new funding pot of £100m will help companies capitalise on the boom in the offshore sector. This comes at the same time as Theresa May announcing that the UK will become a zero carbon nation by 2050, to which trade body, Renewable UK, has responded that onshore wind needs to be a key part of the strategy in achieving this. Against this backdrop, the frustration is understandable for those in a position to create clean energy through onshore wind.

But could the introduction of the Smart Export Guarantee (SEG), a new law that will see small energy producers paid for excess energy they create that goes back to the grid by their energy companies, be a small turning point?

The SEG, which will cover both wind and solar, will apply to any new contracts and will be based on the ‘export rate’ alone, whereas FiTs were based on both the export and generator rate. The other key difference is that the energy company can set their rate rather than using the fixed rate the government provided previously. Critics suggest it’s a backhanded way to reintroduce subsidies for new projects and the expansion of existing ones.

So, is this a positive move? Small generators are less likely to get as favourable a rate as was available in the past, but any help the sector can get has got to be a good thing. Of course, the challenge for many of the companies which would be able to contribute to helping us reach the 2050 target with subsidy support, still remains. While money is being pumped into offshore wind, small gestures such as these do not go far enough to exploit the benefits of onshore wind. 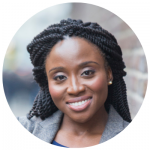 Posted in Financial Sustainability, Wind Energy | Comments Off on A glimmer of hope for onshore wind?

Looking to a future beyond the Feed-in Tariff for Landowners

By Travis Benn- (5 min read)
The government’s Feed-in Tariff scheme has stimulated the growth of small-scale renewable energy generation since its launch in 2010, so there is understandable concern among landowners and farmers, about what will happen when the scheme closes to new applicants next March.

Now that we’re fully settled into 2018, it’s time to take stock of last year and, so far, the news for renewable energy is positive. BEIS figures declared 2017 the greenest year so far, with pre-Christmas figures showing renewable electricity generation up by 5% year-on-year. But what does this mean for investors and operators? And how does the financial case for renewables stack up against traditional fossil fuels?