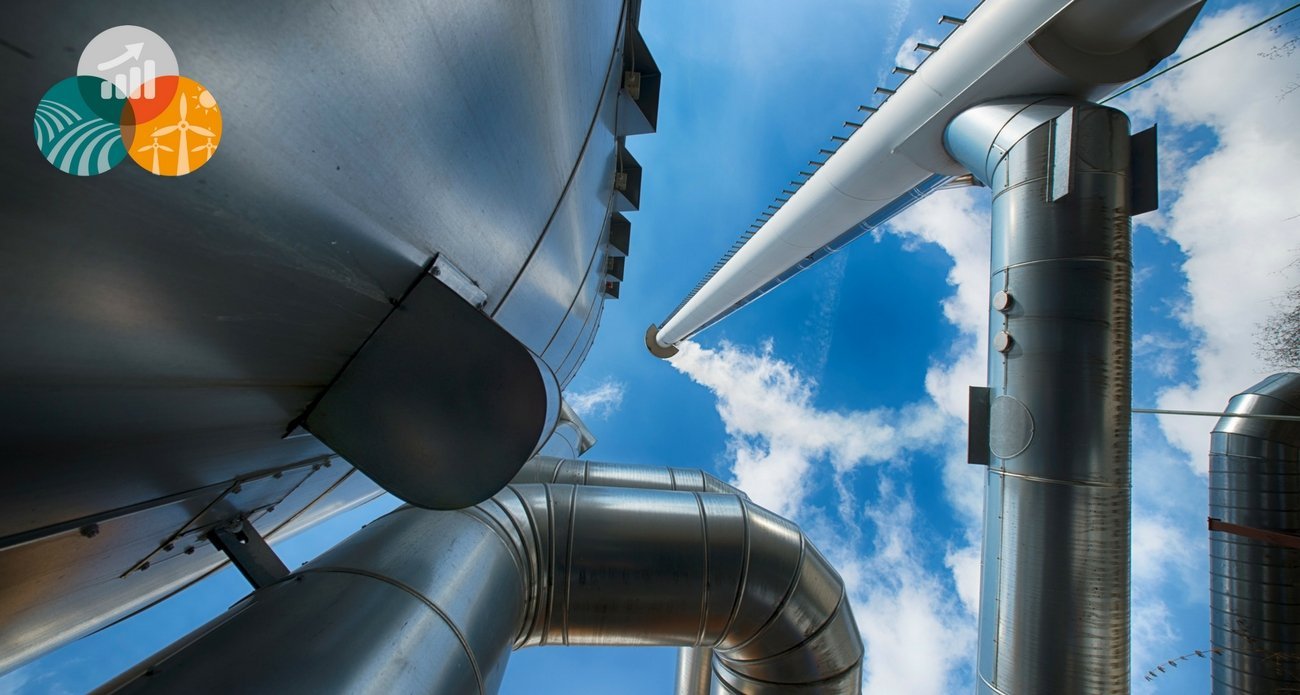 Energy from waste review – revenues and capacity in 2017

Energy from waste is an important piece in the renewable energy jigsaw, but just how much is the UK producing and, more importantly, what is the value to the UK economy?

Since energy from waste emerged as a serious contender in the drive for sustainable energy, capacity has grown and grown. Technologies such as pyrolysis, anaerobic digestion and landfill gas generation are helping to tackle the UK’s waste disposal challenge, yet 2017 saw a serious debate emerging around future capacity issues.

Following a report produced by consultancy Eunomia, which claimed that waste infrastructure capacity would soon exceed demand, waste management firms have predicted that the fall out from Brexit will, in fact, result in a capacity gap. The big guns have now entered the ring, with the government’s National Infrastructure Commission appointing independent consultants to assess the situation. Results are due to be published in February 2018. 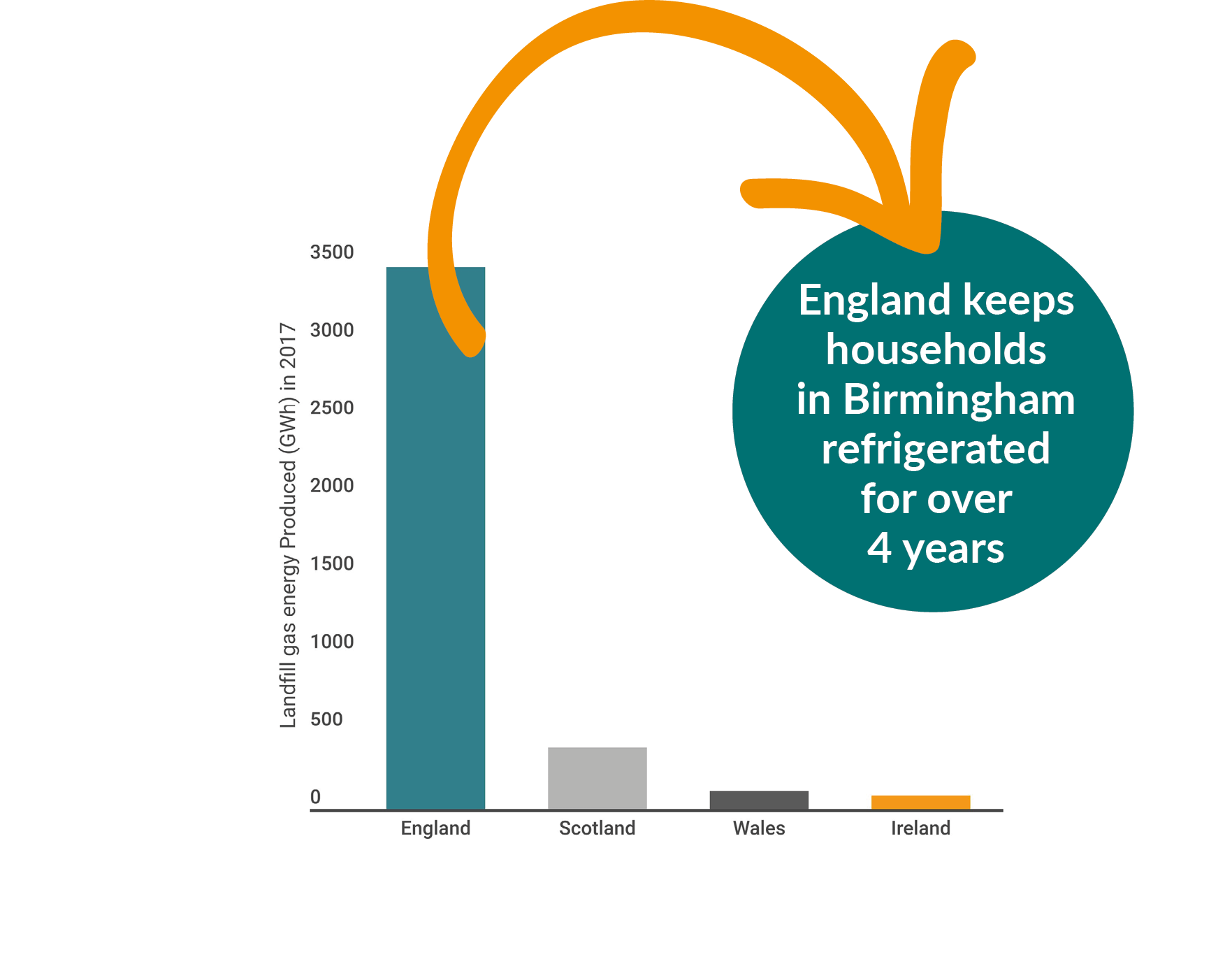 In the meanwhile, figures show that EfW is having a significant effect on the UK’s energy landscape. According to Ofgem in 2017, sites produced a total of 20.5TWh of energy- enough to power all households in London and Wales for a year.

Landfill lies at the bottom of the waste hierarchy, after reduction, reuse, recycling and recovery and, as a result, waste to landfill is in decline, landfill gas generation still forms an important contribution to the UK’s energy supply. Nearly 900 MW of electrical generating capacity runs on landfill gas and, over the last year, landfill gas sites produced 4.07 TWh of green electricity – enough energy to power every household in Northern Ireland for over a year.  And it is not just helping to reduce the UK’s dependence on fossil fuels; landfill gas is also adding an estimated £400 million to the economy.

The results of next year’s report are likely to prove critical in deciding the future scale of energy from waste for the UK. However, we can be sure that landfill gas will continue to play a valuable role in the renewable mix. 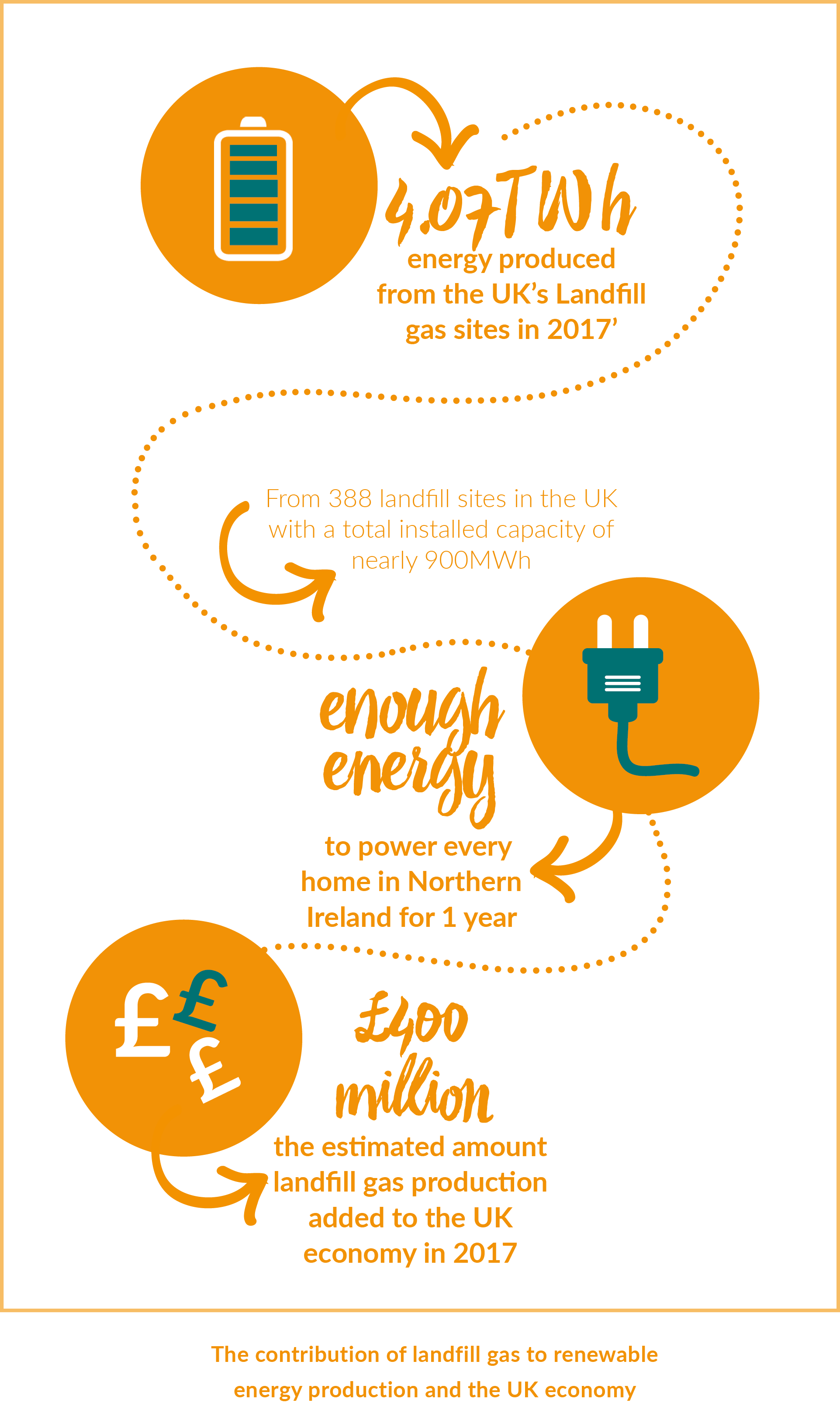 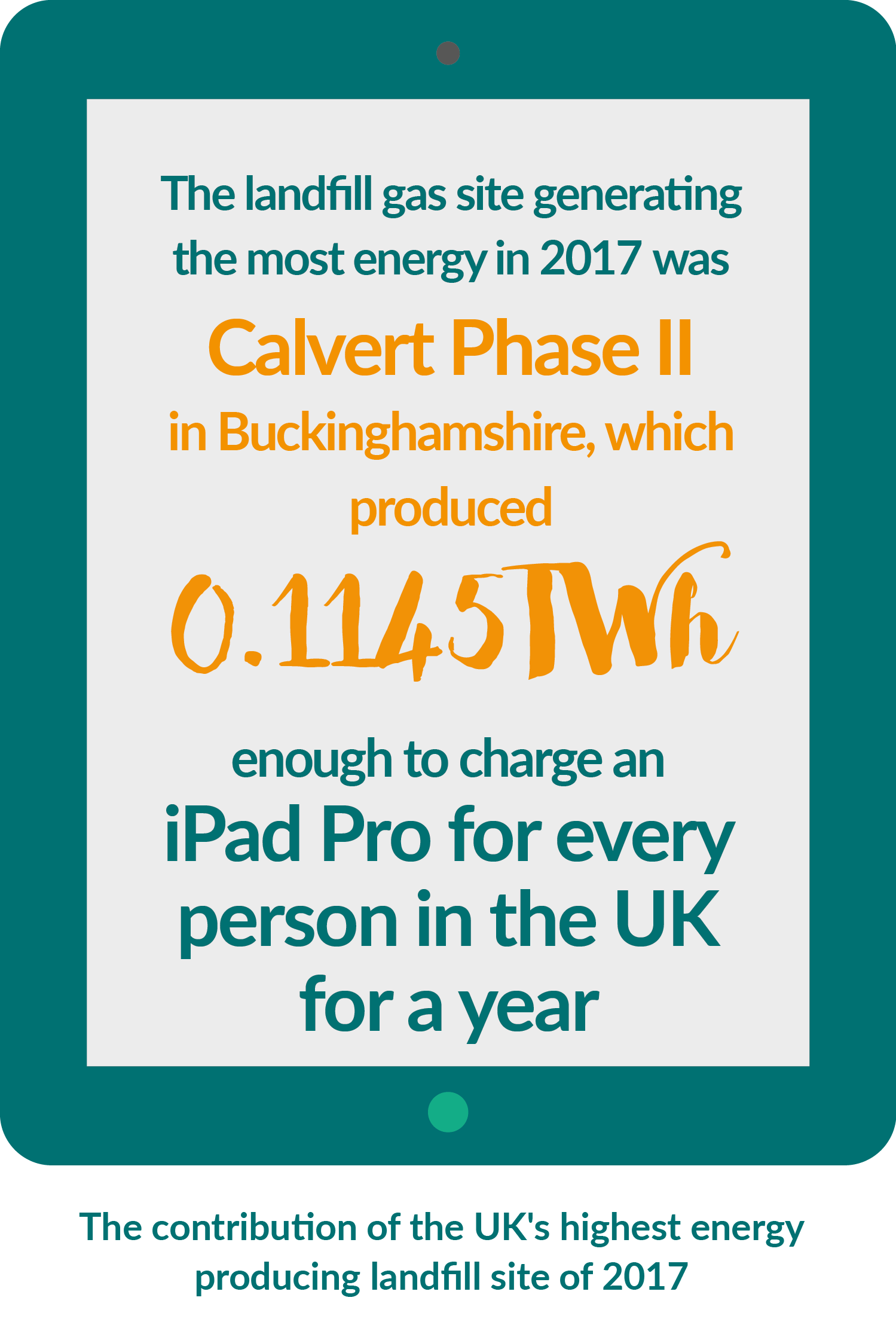 Finance for the Future Awards 2019 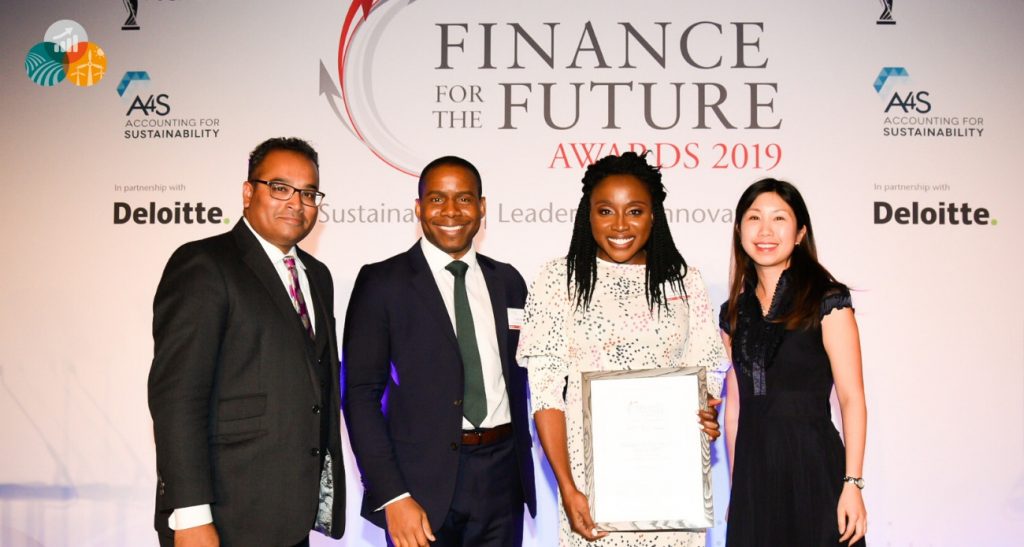 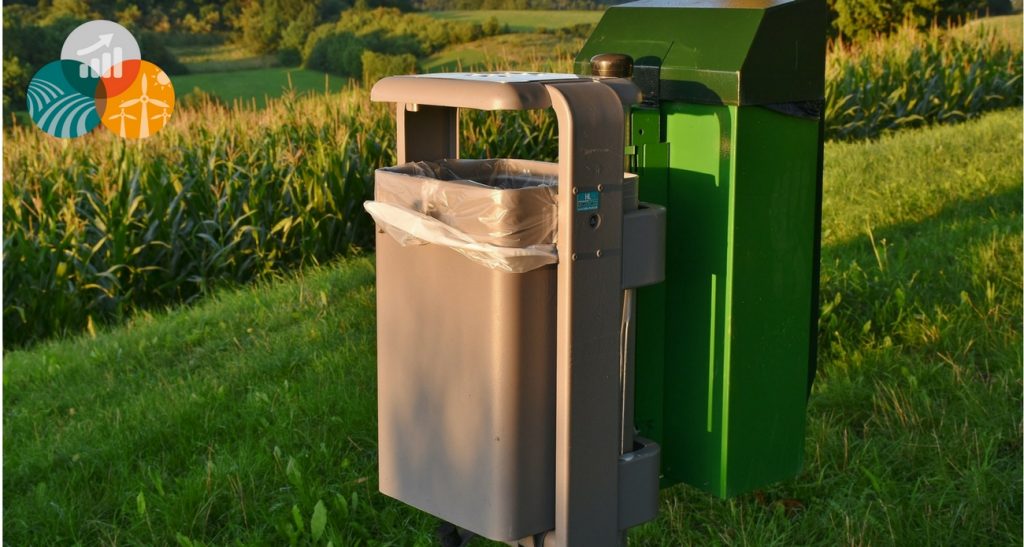 Local authority waste departments face a daunting range of challenges. Charged with driving behaviour change through communications campaigns and assessing the most efficient technologies, they also need to manage the everyday logistics of collections to thousands of households, while staying abreast of waste material trends and prices.